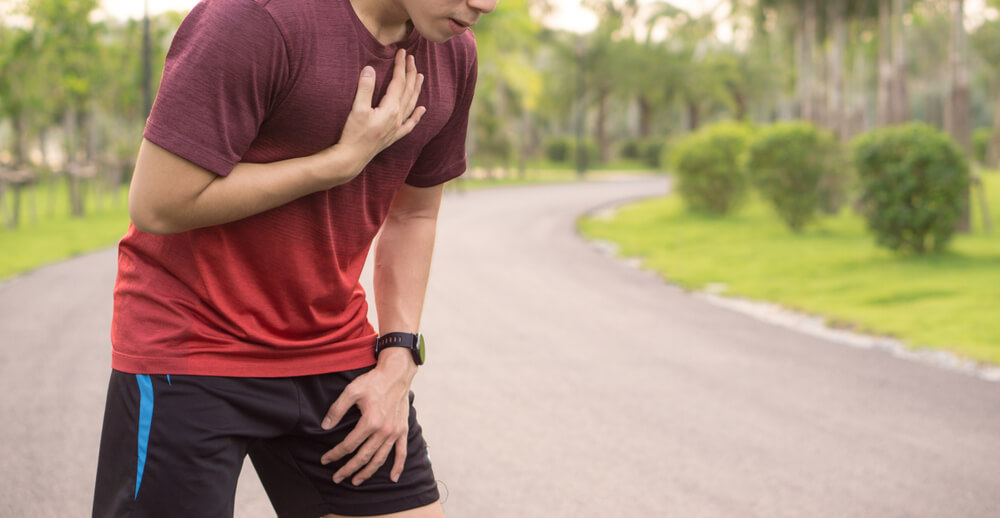 No, we’re not talking about break-ups here but if you’re going through some recent relationship issues, exercise just might be one of the solutions to cure a broken heart.

In Australia, cardiovascular disease kills one every twelve minutes. With 43,477 cardiovascular- related deaths in 2017, it is one of the major causes of death in Australia. 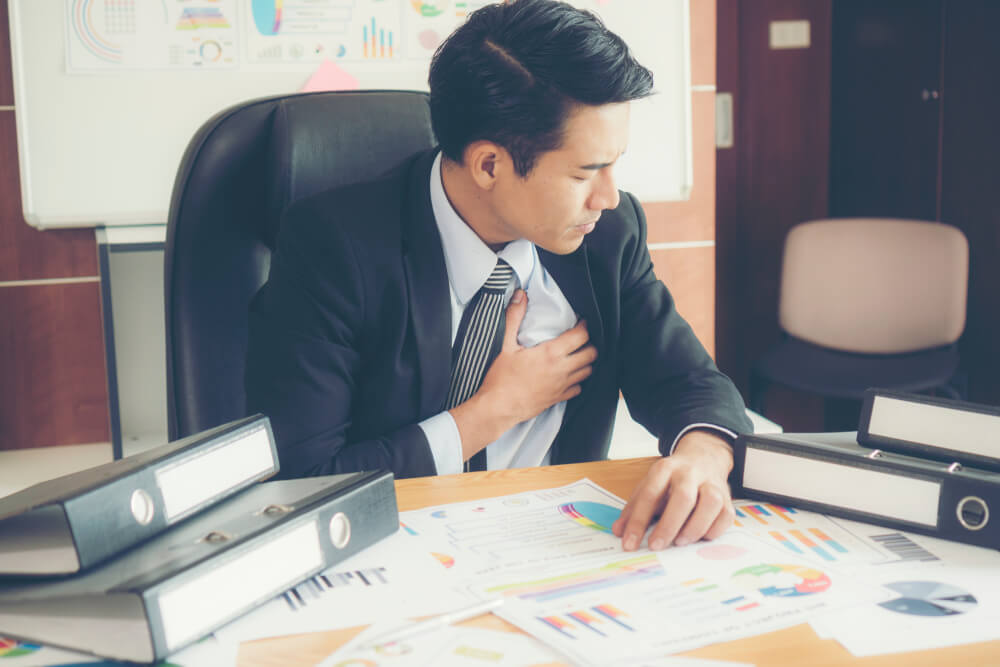 These are pretty scary statistics. Do YOU want to be part of the many people affected by this disease?

By now, it is common knowledge that physical activity in general helps with our overall health and well-being. Living a sedentary lifestyle can lead to all sorts of health issues. Aside from heart disease, problems like obesity is just one of the many undesirable effects of not having an active lifestyle.

Something as simple as walking can be beneficial to you.

There have been studies stating that walking at least 2000 steps a day can greatly improve your cardiovascular health. That’s roughly equivalent to 20 minutes of sweat-inducing workout. If you take it a notch further and walk 4000 steps a day (or 40 minutes of exercise), then your risk of getting a heart attack, a stroke, and dying from cardiovascular is reduced significantly.

If you don’t exercise regularly, or have recently reduced or stopped exercising altogether, be warned: your risk of getting heart disease just increased.

The body thrives on physical activity. We were engineered to move around, hunt, farm, and build. The recent development of technology and the sudden rise of desk jobs this past century tremendously affected the way we live our lives. Instead of spending time outside, we are reduced to sitting in front of a screen for approximately 8 hours a day.

Our food intake changed dramatically as well. We’ve succumbed to the convenience of fastfood and take-out, instead of making meals from scratch and using wholesome vegetables, fruits, and meats. Though there has been a resurgence of eating organic foods, not everyone is on board with this idea.

Suddenly the term “fast-paced lifestyle” doesn’t seem so “fast” after all. On the contrary, it’s become so slow that we’ve traded abs for flabs. 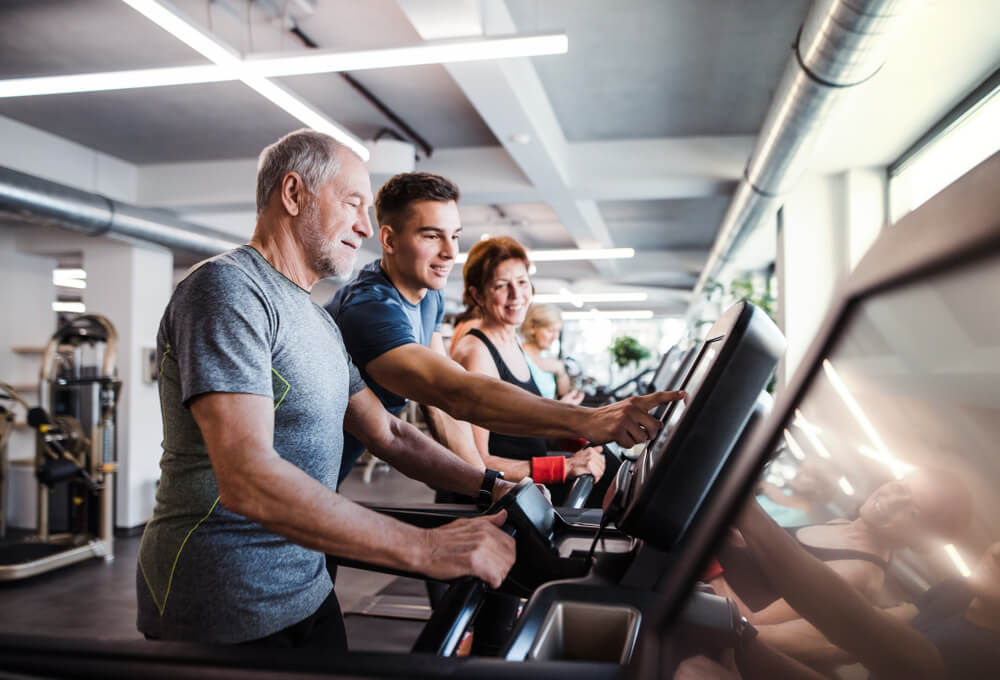 More than 60% of heart disease are caused by factors in YOUR control — poor lifestyle choices such as smoking, poor diet, and lack of exercise all lead to a greater risk of developing heart disease.

You don’t have to suddenly work up a sweat — you might shock your body with sudden outburst of activity. Take it one step at a time:

Remember that all of this doesn’t have to be sudden; what’s important that you made the decision to make changes and you’re sticking by it. Consistency is the key to seeing positive results with the choices you are making.

Other Benefits of Exercise

Aside from your heart health, regular exercise can help you with other aspects of your life:

It’s high time that you invest in your health and start living a healthier life. We are located at 6 prime locations, open 24 hours a day, 7 days a week. At just $11 a week, and with no lock in period, working out for the benefit of your heart never looked this easy or affordable.

They say time heals all wounds; well, walking certainly does! See you at one of our branches.