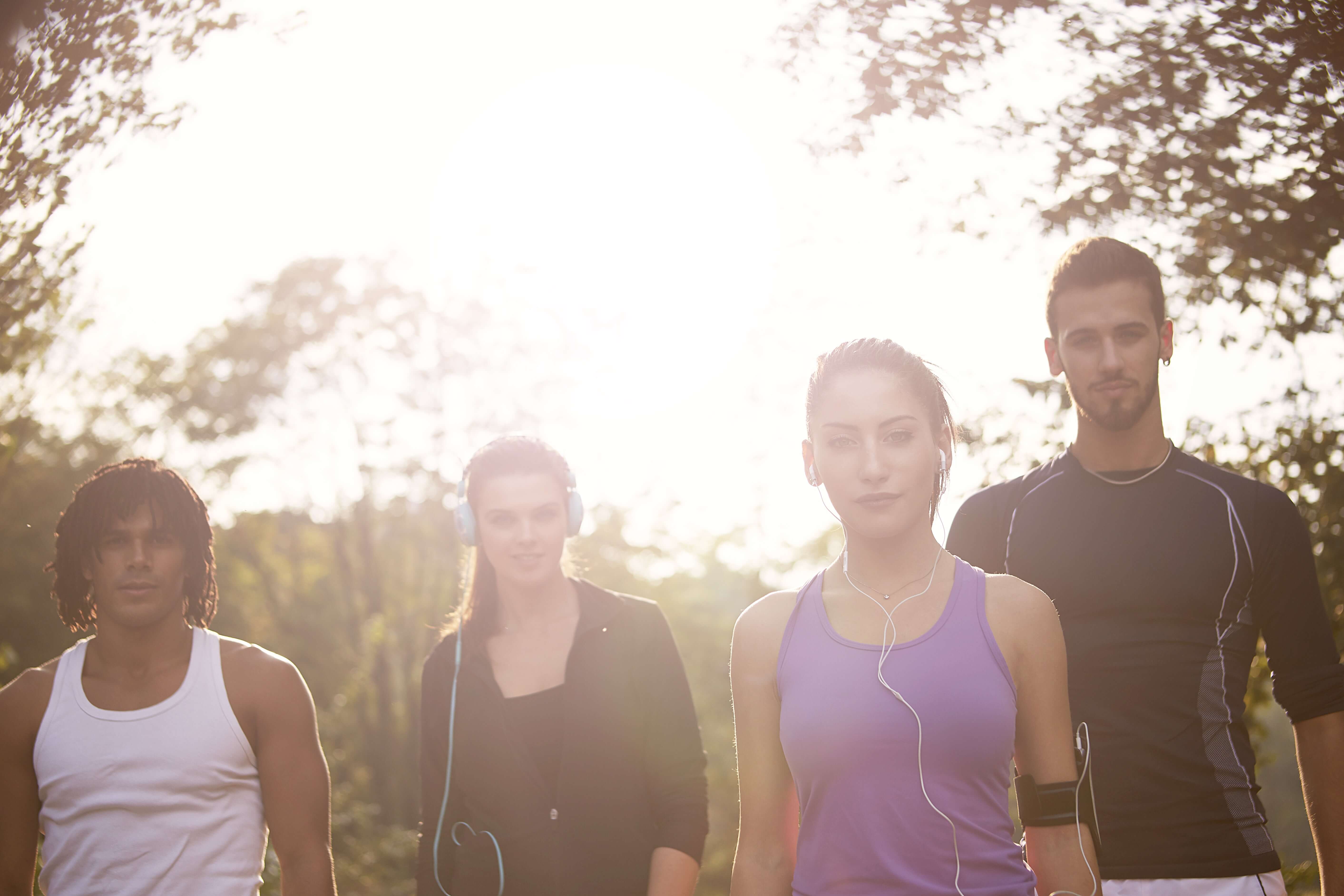 Look at the people around you and ask yourself,

As a nation, Australians have enjoyed generally  good health in recent years but sometimes “good” just doesn’t cut it. There are still many health risk factors that come to play when it comes to someone’s health.

The good news is that people are pro-active now more than ever. Much emphasis has been put on diet and exercise as key contributors to one’s overall good health and well-being.

As defined by the Australian Government, particularly that of the Australian Institute of Health and Welfare, health is defined as a “state of well-being”. We are aware that many factors affect our health and can be classified as determinants and interventions. Determinants are factors that can affect our health, while interventions are steps we take to improve our well-being.

The World Health Organization goes beyond the physical state, but instead defines health as “a state of complete physical, mental and social well being and not merely the absence of disease or infirmity’ (WHO 1946).

Australians seem to enjoy “good health” and the government has outlined measures to determine how they assess a population’s well-being:

Determinants have also been classified, especially since these are factors that may impact our health, either positively or negatively:

Here is a quick overview of how “healthy” Australians are: 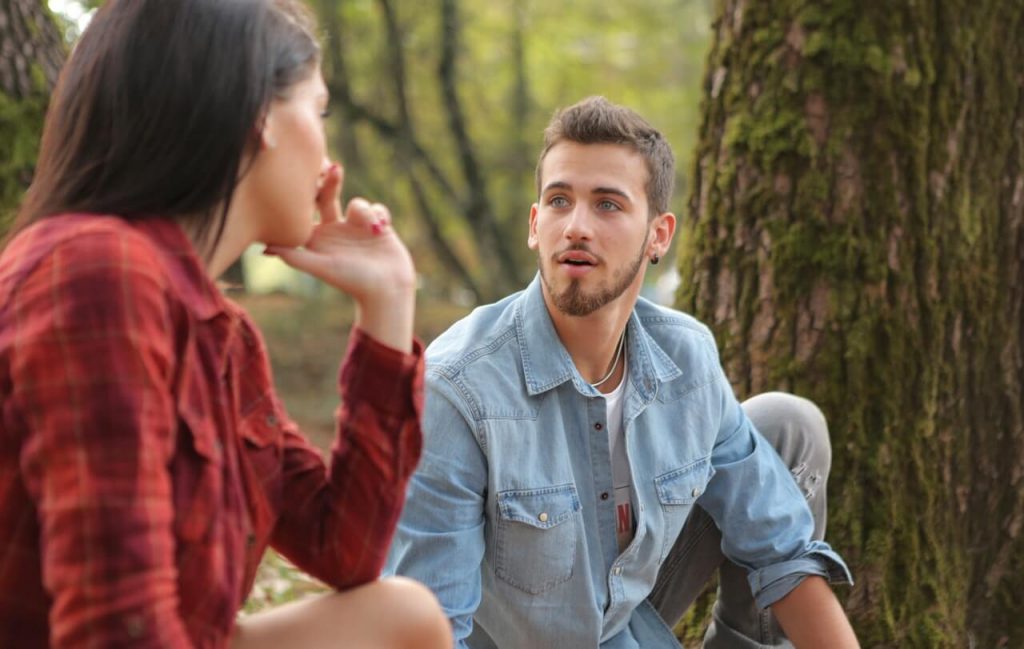 Compared to the rest of the world, Australians are seen to be generally more healthy:

Compared to the rest of the world, Australia has a higher percentage of obese people in its population.

Overweight and obesity is the excessive accumulation of fat. It is considered a major health concern by the government especially since the percentage of obese and overweight people has grown in the last few years.

The reason why a person becomes overweight or obese is the disproportion of energy consumed and energy released. Simply put, your diet and how active you are on a daily basis directly affects body weight. Of course, there are other factors such as genetics and existing health conditions that can also affect the reading on the weighing scale.

Let us also not discredit how, in recent years, the average Aussie spends more time sitting down in a week because of work and other reasons: in 2014-2015, approximately 34 hours a week is spent sitting and lying down (not including sleeping hours). Let’s compare that to a 2011-2012 study that says it was 31 hours a week. A three-hour jump doesn’t sound like it would make a difference, but it did. 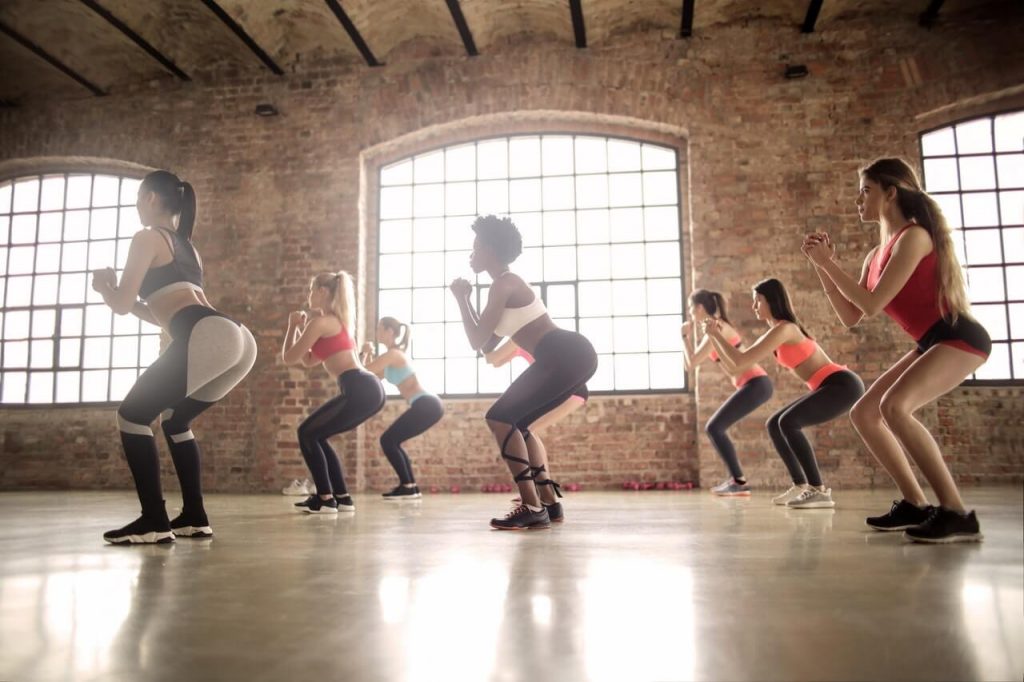 Physical activity, or lack thereof, also seems to be a major national concern. Here’s why.

It is already universally known that exercise or any form of physical activity greatly reduces the chances of developing health conditions like diabetes, and cardiovascular disease, as well as risk factors like high blood pressure and of course, obesity and overweight.

Based on age groups, the government released the following data:

Physical activity does not necessarily mean you need to hit the gym; it can be defined as doing household chores, sports activities, and such.

How Much Exercise Do You Need?

The benefits of regular physical activity can never be stressed enough. Aside from weight management, enjoy such things as:

Going to the gym will be one of the best decisions you can make for your health. In this day and age, it’s wise to try to keep our bodies healthy and strong. At just $11 a week, and with no lock in periods and joining fees, enjoy a hassle-free workout experience that will suit your lifestyle.